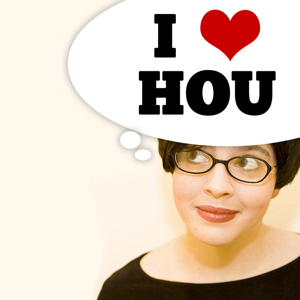 Freelance photographer based in Houston, Texas.

Biography
I am a native Houstonian born to Cuban parents. I attended Texas A&M University in College Station where I received a B.A. in International Studies, Latin American Studies. I work as a Social Media Manager for a restaurant company for my day job.

In addition to photography, I love to travel, discover new parts of my own hometown and read. I am also fluent in Spanish, am happily married and am mom to two adorable but mischievous dogs that we rescued (maybe they rescued us)?

I am active in the Houston photography and arts community and am well known as “cybertoad” in the local social media scene.

I am an in-kind supporter for various local organizations including Dominic Walsh Dance Theater, DiverseWorks and Lemonade Day Houston.

In my camera bag